Home How Productive are the Italian Municipalities

How Productive are the Italian Municipalities

In theory, even local authorities can produce goods and services, such as the distribution of electricity and gas, pharmacies, the dairies. However, this happens mostly in areas with special needs. In 9 large cities on 14, this expense shall not exceed euro for each resident. 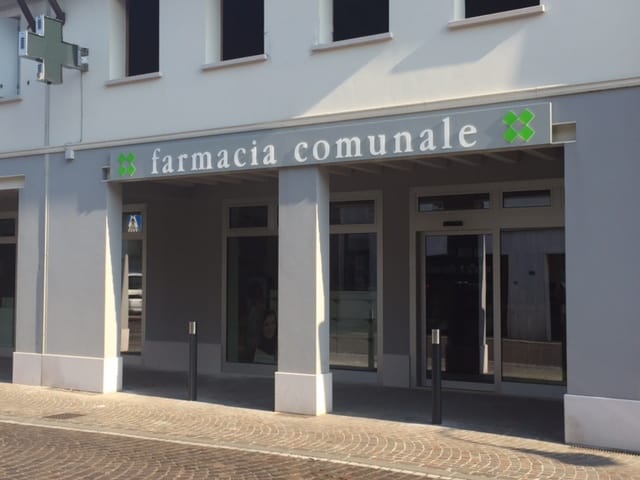 Private companies offer most of the goods we buy and the Services that we use daily on the open market. In other cases, they are provided by public service companies, for instance, those that deal with managing utilities such as electricity, water, and gas.

In some areas, however, some activities that can produce useful, and usually carried out by private individuals, can also be offered by the municipality. This is the case with local pharmacies, and all production activities are managed directly by the municipal offices, including the services of district heating or natural gas distribution.

It is not often that the local authority manages these services, and in recent decades has started progressive outsourcing to public or private companies. So often this type of activity remains as a residue of the past. In some cases, however, the municipality acts to fill a gap in the market: for instance in mountain areas, where offering specific services would be too onerous for an individual.

At openbilanci.it you can see how much it is worth this kind of expenditure on the budgets of municipalities that support it, by checking the “production services of municipalities.” Which includes services such as gas, dairies, district heating services, electricity distribution and community pharmacies. They reviewed over 200 thousand inhabitants, in the final balance sheets per case of 2014.

Almost all the major Italian cities have a very low level or no possibility of spending for production services. 0 euros per capita spend Torino, Padova, Bari, Genoa, and Milan. But even in Florence, Palermo, Verona, and Bologna, this entry shall not exceed euro per inhabitant. The city that stands out with vast extent is Venice with about 327 euros per capita in production services. A digit explainable with the confirmation, and the particular needs of the capital. It is evident that this type of expense is more effective in specific contexts, as in most major cities is practically non-existent. In the first three places in the standings also Catania (14 euros per inhabitant) and Trieste (12.14 euros).